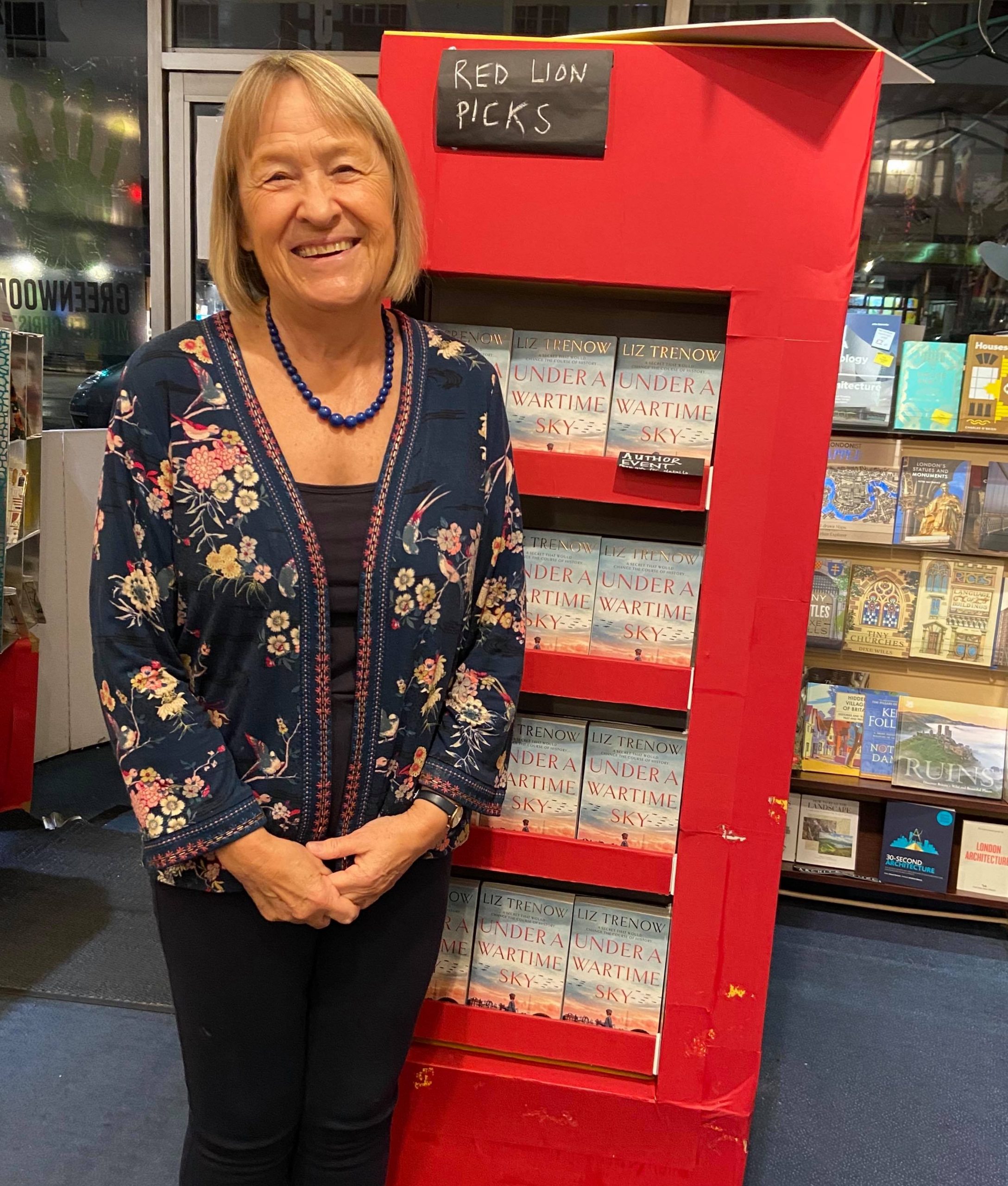 Who are the greatest female East Anglian authors? We’re thrilled to see Liz Trenow included in the Eastern Daily Press’ 10 great female authors from Essex, Suffolk and Norfolk, alongside Sarah Perry, Ruth Rendell and Rose Tremain. Liz most recent novel Under a Wartime Sky was published by Pan Macmillan on 20th February 2020.

Under a Wartime Sky is an enthralling historical novel, based on real-life events at a top-secret wartime research station. Telling the story of the heroes behind the discovery of radar, it’s perfect for readers of Kate Furnivall and Rachel Hore.

1936: the threat of war hangs over Europe. Churchill gathers the brightest minds in Britain at a grand house in Suffolk. Bound to complete secrecy, they work together on an invention that could mean victory for the Allies. Among them is Vic, a gifted but shy physicist who, for the first time, feels like he belongs.

Local girl Kathleen wants to do more than serving tea and biscuits to ‘do her bit’. So when the Bawdsey team begin to recruit women to operate their top secret system, she dedicates herself to this life-or-death work. Kath and Vic form an unlikely friendship as the skies over Britain fill with German bombers. Little does Kath know just whose life she will change forever, one fateful night . . .

Based on the real history of Bawdsey Manor, Under a Wartime Sky is a novel about courage, belonging and hope.

Liz Trenow is the author of several historical novels, including The Last Telegram, The Forgotten Seamstress, and The Poppy Factory. Liz’s family have been silk weavers for nearly three hundred years, and she grew up in the house next to the mill in Suffolk, England, which still operates today, weaving for top-end fashion houses and royal commissions. This unique history inspired her first two novels and her fourth novel, The Silk Weaver.

Cathy Bramley’s A Patchwork Family is...