The Shadowy Third reviewed by The New York Review of Books

Share
03 Sep 2021 News
We're delighted by the fabulous new review for Julia Parry's The Shadowy Third , a fascinating account of her family's personal connection to Elizabeth Bowen, that featured in the New York Review of Books this week! 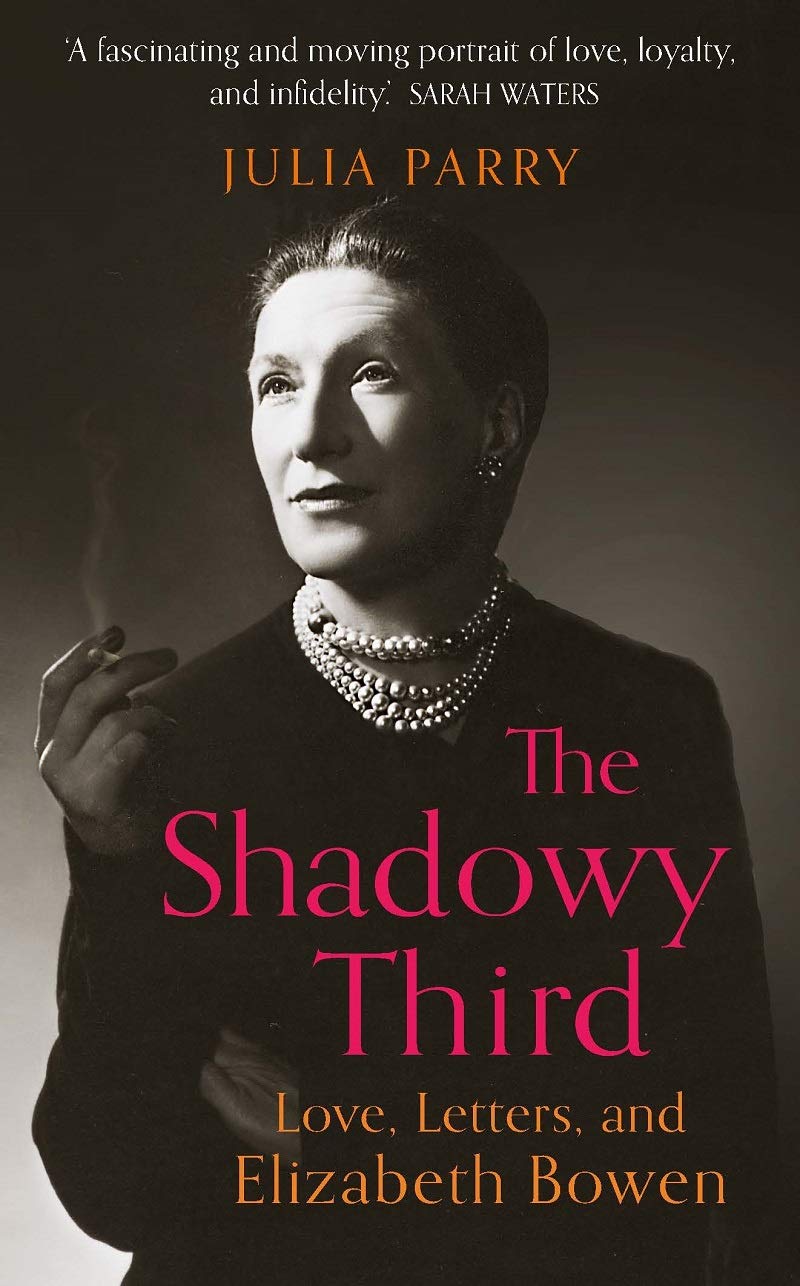 We’re delighted by the fabulous new review for Julia Parry‘s The Shadowy Third , a fascinating account of her family’s personal connection to Elizabeth Bowen, that featured in the New York Review of Books this week! John Banville called it ‘a marvelous, gently elegiac, beautifully written, and fascinating book’.

The Shadowy Third: Love, Letters and Elizabeth Bowen was published by Duckworth Books on 25th February.

The Silent Daughter shortlisted for the...