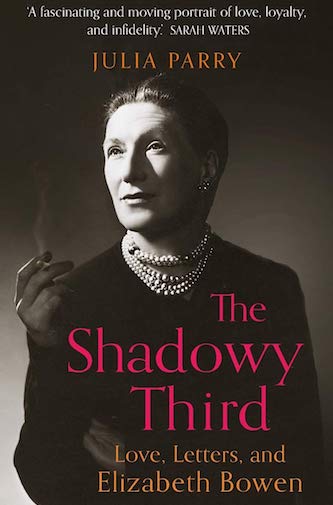 We were delighted to spot Julia Parry’s upcoming title The Shadowy Third: Love, Letters and Elizabeth Bowen featured in The Spectator Australia this week in an article discussing the relationship between novelist Elizabeth Bowen and the married scholar Humphry House. The letters they shared were discovered by Julia, Humphry’s granddaughter, and shed light on a relationship that until now little has been known about.Writing about The Shadowy Third, Laura Veigel said: ‘Parry is a spirited narrator who is clearly a great admirer of Bowen’s fiction but isn’t blindsided by this, remaining admirably nuanced as she gives a judicious moment-by-moment account of these complicated characters over the decades.’

The Shadowy Third: Love, Letters and Elizabeth Bowen is published by Duckworth Books on 25th February.

Dan Davis talks vaccinations with The...