Elisabeth Spencer interviewed by The Times 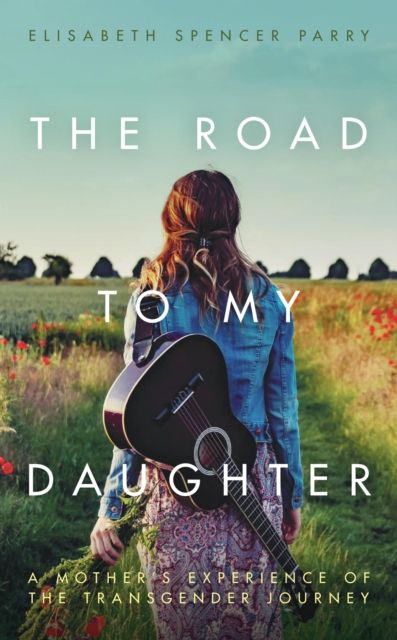 Elisabeth Spencer was interviewed by The Times ahead of the publication of her powerful memoir The Road to My Daughter over the weekend. In the interview, Elisabeth recounts her experiences of being the mother to a transgender child and the emotional journey they both embarked on during her daughter’s transition. The article also features an extract from The Road to My Daughter which is published by Biteback tomorrow (23rd February).

Elisabeth Spencer’s daughter Milly came out as trans at the age of twenty-one. Just a few days later, in one of life’s perfect storms, Spencer’s husband was diagnosed with an advanced terminal illness – and so she was set on course to confront rebirth in the face of death.

In this compelling and poignant memoir, Spencer recalls her emotional journey over the course of her daughter’s life, as she struggles first with the mystery of Milly’s constant unhappiness, then with the revelation of her coming out, through a sense of bereavement, bewilderment and guilt, culminating in her determination to help her child become her true self.

Written with remarkable warmth, generosity and honesty, The Road to My Daughter is both a deeply moving meditation on motherhood and a nuanced and compassionate reflection on trans issues, illuminating not only how it feels to witness the physical and mental processes of transitioning, and the realities behind embarking on this journey together, but also what it means to be a parent.

Elisabeth Spencer enjoys a double life as a writer and professional musician. Embracing a lifelong love of all things French, Elisabeth now lives in south-west France, where she is currently writing her next book while continuing to work on a variety of musical projects. The Road to My Daughter is her first book.

Dan Davis talks vaccinations with The...