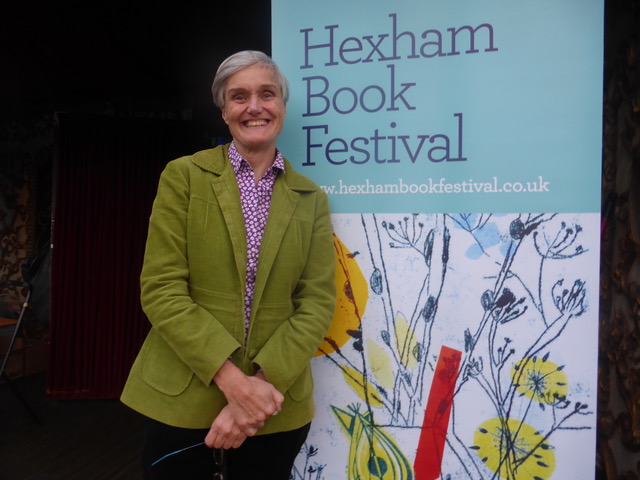 On Monday, our very own Julia Parry attended the annual Hexham Book Festival to discuss her book The Shadowy Third: Love, Letters, and Elizabeth Bowen, in an event chaired by Jacqui Hodgson. The Shadowy Third was published by Duckworth Books on 25th February 2021, and has garnered praise from the likes of Joseph O’Connor, Sarah Waters and Colm Tóibín, who called it ‘a fascinating story’.