Louise Fein’s People Like Us makes the RNA Shortlist!

Share
01 Feb 2021 News
We are so, so pleased to announce that Louise Fein and her heart-breaking and poignant historical debut 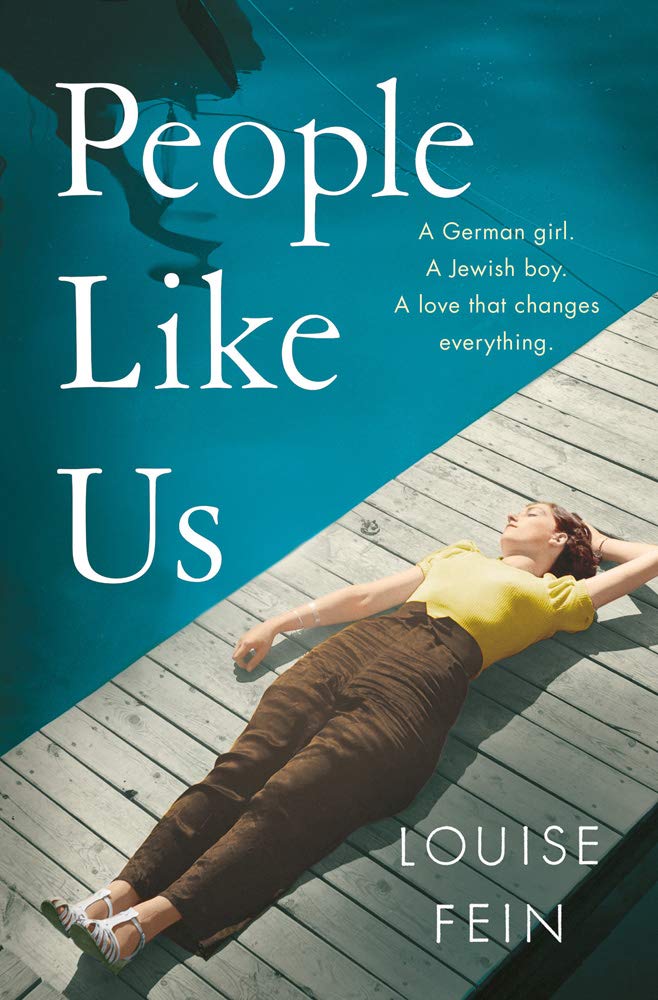 We are so, so pleased to announce that Louise Fein and her heart-breaking and poignant historical debut, People Like Us, have been shortlisted for the RNA’s Goldsboro Books Historical Romantic Novel Award. Huge congratulations to Louise!

The RNA’s annual awards are the only national literary prizes that recognise excellence in the genre of romantic fiction. The winners of the awards will be presented by actor and presenter Larry Lamb in a digital event on Monday 8th March.

People Like Us is out now in hardback, ebook and audiobook and will be published in paperback by Head of Zeus on 4th March. Rights have been snapped up in the US (William Morrow), the Netherlands (Xander), Romania (Nemira), Portugal (2020 Editora), Italy (Sonzogno di Marsilio), France (Bragelonne), Spain (Planeta), Hungary (Kossuth), Russia (Azbooka), Brazil (Ciranda), Czech Republic (Alpress) and Greece (Minoas). Louise’s second novel The Hidden Child will be published by Head of Zeus in September 2021.

Louise Fein holds an MA in Creative Writing from St Mary’s University. Prior to studying for her master’s, she ran a commodity consultancy business following a career in banking and law. She lives in Surrey with her family. Her debut novel, People Like Us, was inspired by her family history, and by the alarming parallels she sees between the early 30s and today. A theme that is present throughout her books.

Waterstones Thriller of the Month: Our...