Share
24 Jun 2021 News
We are pleased to announce that Fleet have snapped up UK and Commonwealth (excluding Canada) rights to Sarah Ditum's exploration of noughties culture Upskirt Decade: Women, Fame and The Noughties. 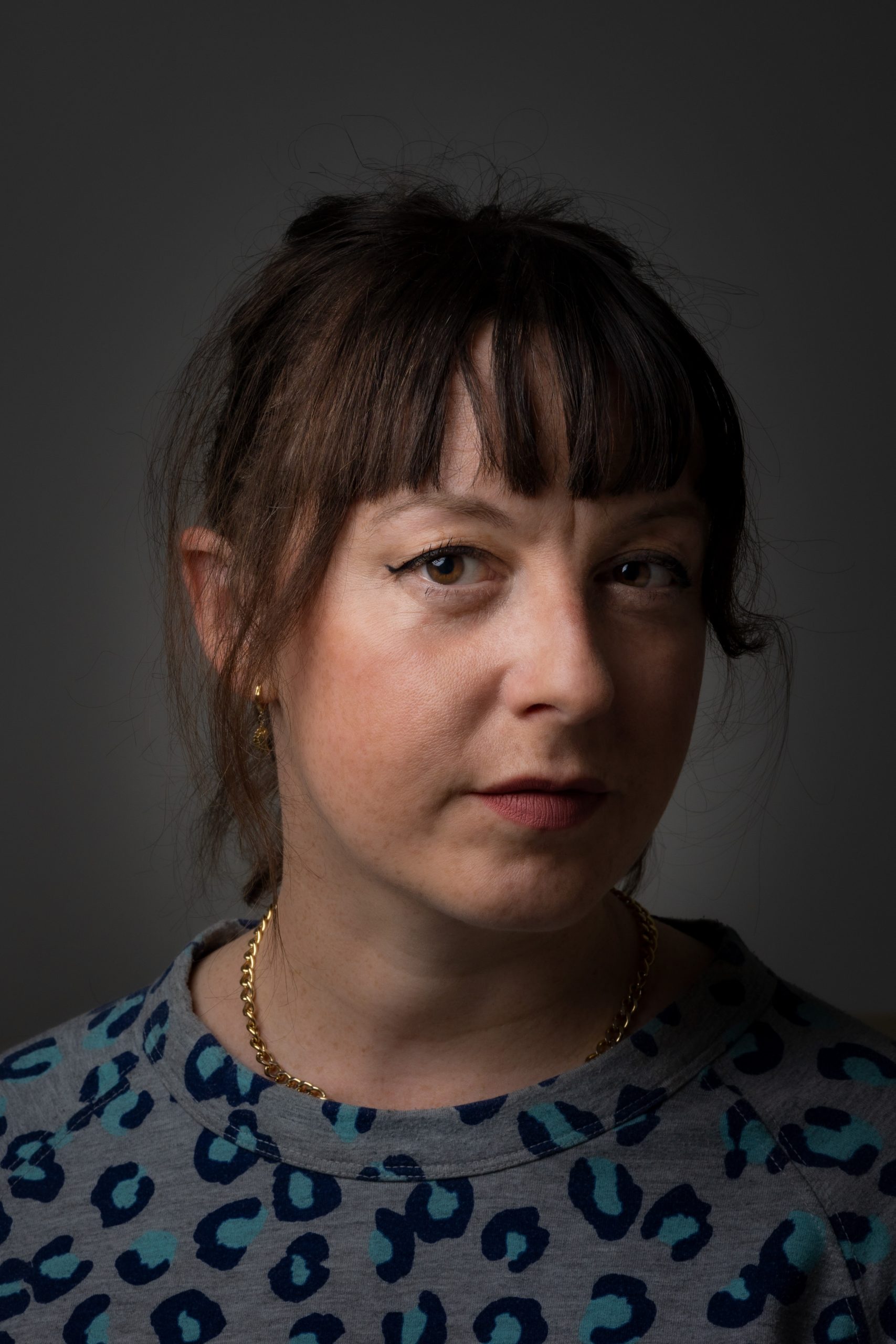 We are pleased to announce that Fleet have snapped up UK and Commonwealth (excluding Canada) rights to Sarah Ditum‘s exploration of noughties culture Upskirt Decade: Women, Fame and The Noughties. Director of literary publicity Zoe Hood acquired rights from Caroline Hardman. Upskirt Decade is set for publication in Spring 2023.

Sarah said: “I’ve been following the careers and lives of the women in Upskirt Decade since my teens, and I’m beyond excited to share my decades of immersion in celebrity culture at a time when the world is ready for a reassessment. I can’t think of anyone better than Zoë to work with on this, or better than Fleet to publish it: both their names appear on a ridiculous number of my favourite books, and I know they’ll help me to do justice to the women whose stories are the heart of Upskirt Decade.”

Zoe said: “I’ve always loved Sarah’s articles and essays and her clear eye on celebrity culture. I devoured this proposal in the way I used to devour a Heat magazine feature, except that Upskirt Decademade me feel hopeful rather than bleak. There’s a massive need for a reappraisal of the noughties. Documentaries such as Framing Britney Spears show us that the reckoning has begun. Upskirt Decade is going to be a wild ride back to the early years of the century we live in today.”

Upskirt Decade will tell the stories of nine women who defined celebrity in the noughties: how they were devoured by fame, how they attempted to control their own narratives, and how they succeeded or (more often) failed.

They come from every strand of modern fame: pop music, acting, reality TV, WWE wrestling and pornography. Some you’ll think you know already, and some will be less familiar. All represent an aspect of celebrity and the public consumption of women in the twenty-first century.

The Upskirt Decade was hard on its women. Few escaped it without permanent scars, if they survived at all; and even fewer have had the opportunity to rewrite the story imposed on them.

Upskirt Decade will reveal them, neither as victims nor as conniving strategists, but as complex individuals under attack from a vicious and fast-changing media, whose portrayal has shaped the way that all women – famous and otherwise – are looked at today.

Sarah Ditum is a columnist, critic and feature writer with bylines at the New Statesman, the Guardian, the Spectator, the Independent, Eurogamer, Stylist, Grazia, Elle and more. Regular TV and radio appearances, including Newsnight and Today. Anti-fun feminist.

The Silent Daughter shortlisted for Bloody...