Share
15 Jun 2021 News
We couldn't be more over the moon to find out that Emma Christie's paces debut The Silent Daughter has been longlisted for The McIlvanney Prize. The thirteen longlisted authors also included Val McDermid, Alan Parks and Chris Brookmyre. 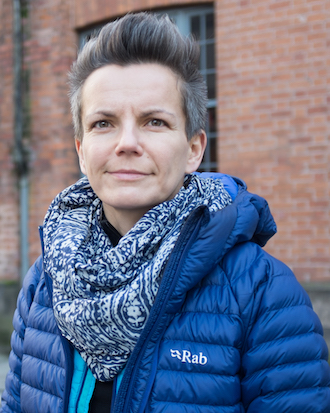 The prize was previously known as the Scottish Crime Book of the Year Award but has been renamed in memory of the novelist and poet William McIlvanney. The shortlist will be announced on 2nd September, the same day in which his final novel is set to be published.

The winner will be announced during the Bloody Scotland International Crime Writing Festival on the 17th September. Congratulations, Emma!

His wife is in a coma.

His daughter is missing.

And the only thing more unsettling than these two events . . . is what might connect them.

Some secrets can change a family for ever.