Share
27 Oct 2022 News
We're please to announce the news that Basics Books have acquired world English language rights for Eugene Finkel's timely nonfiction title To Kill Ukraine and will publish in the UK and the US. 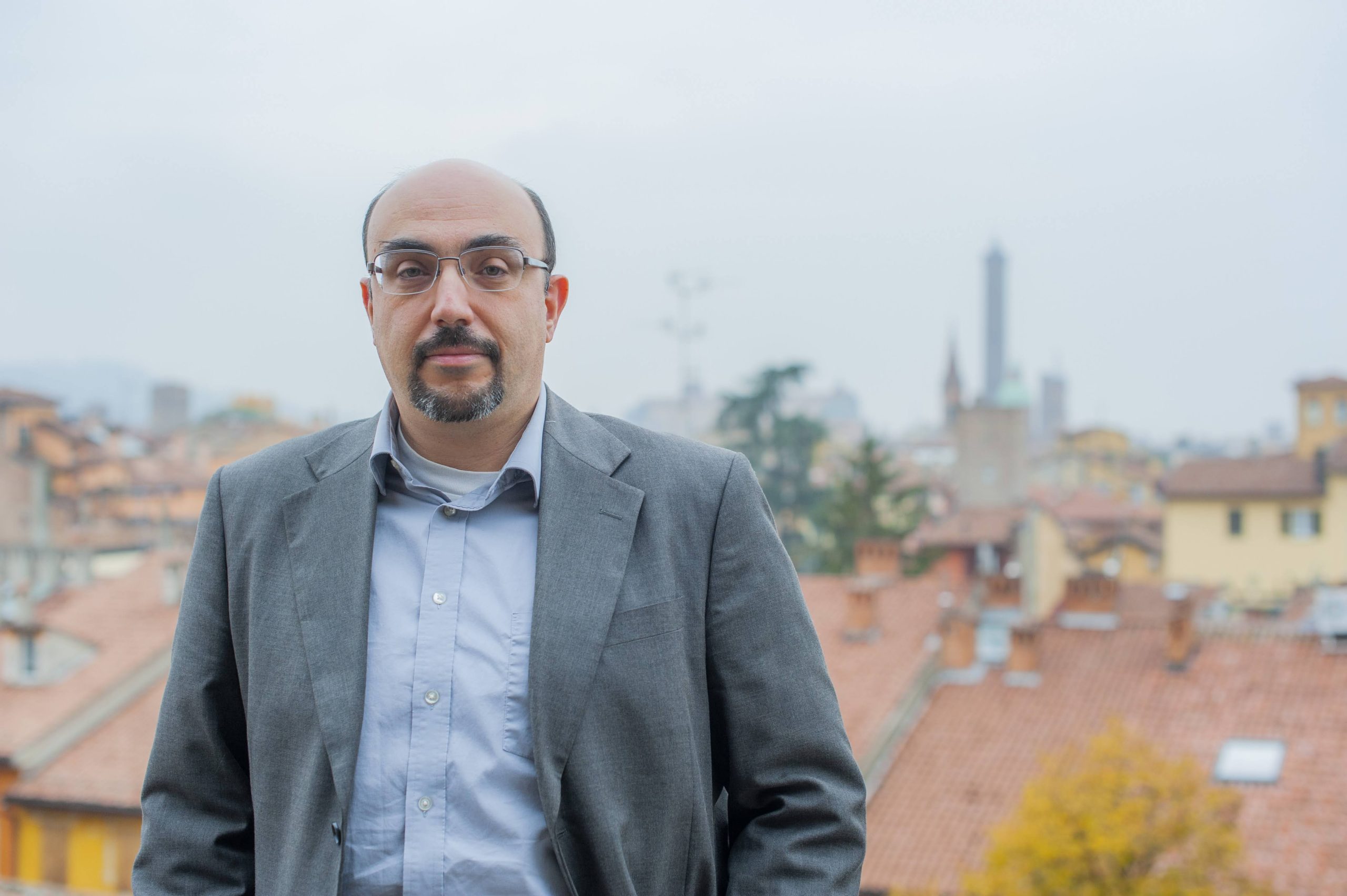 We’re please to announce the news that Basics Books have acquired world English language rights for Eugene Finkel‘s timely nonfiction title To Kill Ukraine and will publish in the UK and the US. Editorial director, Joe Zigmond, bought rights from Caroline Hardman. The book, which explores Russia’s history of violence in the Ukraine and how it led to the current war, is scheduled to be released in summer 2024.

Dutch rights have already been snapped up by Ambo Anthos.

To Kill Ukraine is the deeper history of Russian violence against civilians in Ukraine, told with the astonishing power derived from Finkel’s personal connection to this living history, and the authority of two decades of research. For centuries, dominating Ukraine has been the cornerstone of Russia’s policy, and at numerous times achieving this goal took the form of mass violence against civilians, both ethnic Ukrainians and minorities such as Tatars, Jews and Poles.

Eugene Finkel was born in Ukraine and is an expert on Ukraine and political violence. He is associate professor of international affairs at the Johns Hopkins University, School of Advanced International Studies. He is a scholar of political violence, war and genocide, mostly in Eastern Europe and Israel/Palestine. He was the first Western expert to argue that Russian violence against civilians in Ukraine meets the definition of genocide.

Caroline Davison’s The Captain’s Apprentice is...

With This Kiss is a Waterstones...