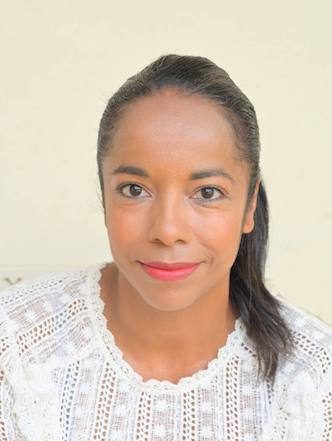 We’re delighted to be ending the week by sharing the news that two new titles will be coming from Lorraine Brown, after Orion Fiction snapped up UK and Commonwealth rights to the titles. The deal was struck between Hannah Ferguson and Orion’s publishing director Charlotte Mursell with editorial director Rhea Kurien publishing.

Five Days in Florence will be the first title to hit shelves on 20th July 2023. It’s a wonderfully romantic and emotional story of love, missed chances and being true to yourself, set against the backdrop of Florence.

Lorraine’s debut The Paris Connection was published by Orion in 2021 and has sold in fifteen territories to date. Her second novel Sorry I Missed You was released this September.

A fiancé. An old flame. And five days in Florence…

Maddie is over the moon when her boyfriend Nick proposes in Paris. And spending five days in Florence with his family sounds like the perfect way to get to know her future in-laws.

But Maddie is in for a rude awakening. Nick’s parents are too posh for words, his daughter doesn’t want to know her – and just why has his ex-wife come along?! And if that wasn’t complicated enough, who should be at the same boutique hotel but Aidan, the one that got away two years ago…

Who knew so much could happen in just five days in Florence?

With This Kiss is a Waterstones...

Hana Murrell to join H&S as...