Share
08 Apr 2022 News
We are thrilled to announce that Jennie Rothwell, commissioning editor at One More Chapter, has acquired world English-language rights to two new novels by S R Masters from Joanna Swainson. 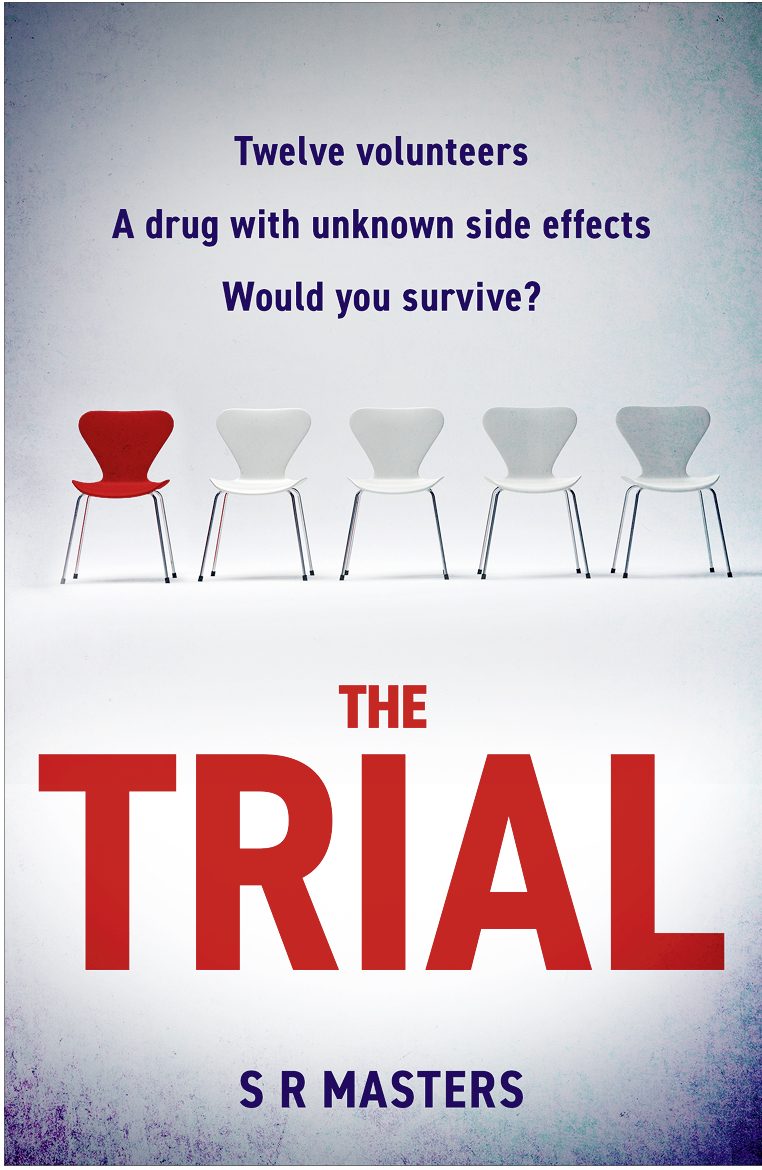 We are thrilled to announce that Jennie Rothwell, commissioning editor at One More Chapter, has acquired world English-language rights to two new novels by SR Masters from Joanna Swainson. The first title, The Trial is a high concept thriller, set to be published in July 2022.

Would you sign up to a clinical trial if you didn’t know the possible side effects? It seems like the opportunity of a lifetime. An all-inclusive luxury trip abroad—all you need to do is take a pill every day and keep a diary. Except you don’t know anything about the drug or what its side effects might be. The headaches start, a dull ache at first. Every day worse than the last. Then a body is found. You don’t know who has taken the placebo and who has taken the real drug. Everyone is a suspect. Anyone could be a killer. Even you.

Joanna said: “I couldn’t be happier to have Jennie and the brilliant team at One More Chapter publishing S R Masters’ new high concept thriller. I love Simon’s writing which is always chock-full of ideas and know it will be in the best possible hands.”

Jennie said: “The moment Simon pitched me his idea for The Trial I was captivated. He knows how to tell a brilliant, fast-paced thriller and at every turn I didn’t know what was going to happen next. This is a timely and addictive high-concept idea and I’m delighted to be working with Simon to bring his writing to readers.”

Simon said: “HarperCollins books were constant companions growing up so I’m absolutely thrilled. One More Chapter is such a modern and innovative division and their dynamic approach to publishing is genuinely exciting. I knew as soon as I heard Jennie’s vision for the novel that we’d work brilliantly together.”

SR Masters grew up around Birmingham in the UK. After receiving a Philosophy degree from Cambridge University, he moved to Oxford to study public health. He’s worked across a variety of areas in the health service, including clinical trials.

His award-winning short fiction has been published internationally, and his debut novel The Killer You Know was released by Sphere/Little, Brown in the UK, and Orbit/Hachette in the USA. It was the Irish Independent‘s Book of the Week, while Publishers Weekly called Masters “a writer to watch”.

Stepping Up is a Sunday Times...