Share
20 Jul 2022 News
We are thrilled to announce that film and TV rights to SR Masters' compulsive new thriller, The Trial, have been snapped up! 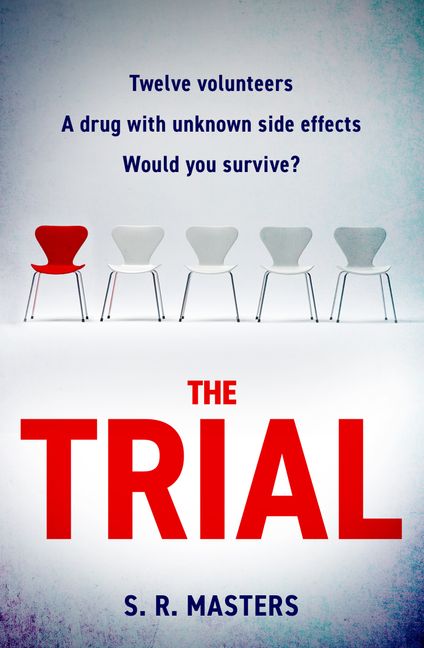 We are thrilled to announce that film and TV rights to SR Masters‘ compulsive new thriller, The Trial, have been snapped up! The Forge Entertainment acquired rights from Marc Simonsson at SoloSon Media. The Forge Entertainment is a UK-based independent drama production company and are responsible for productions such as The Miniaturist, Collateral and National Treasure.

The Trial is was published by One More Chapter on 7th July.

Would you sign up to a medical trial if you didn’t know the possible side effects?

It seems like the opportunity of a lifetime. An all-inclusive luxury trip abroad, all you need to do is take a pill every day and keep a diary.

Except you don’t know anything about the drug or what its side effects might be.

The headaches start, a dull ache at first. Every day worse than the last.

Then a body is found.

Everyone is a suspect. Anyone could be a killer. Even you . . .

SR Masters grew up around Birmingham in the UK. After receiving a Philosophy degree from Cambridge University, he moved to Oxford to study public health. He’s worked across a variety of areas in the health service, including clinical trials.

His award-winning short fiction has been published internationally, and his debut novel The Killer You Know was released by Sphere/Little, Brown in the UK, and Orbit/Hachette in the USA. It was the Irish Independent‘s Book of the Week, while Publishers Weekly called Masters “a writer to watch”.